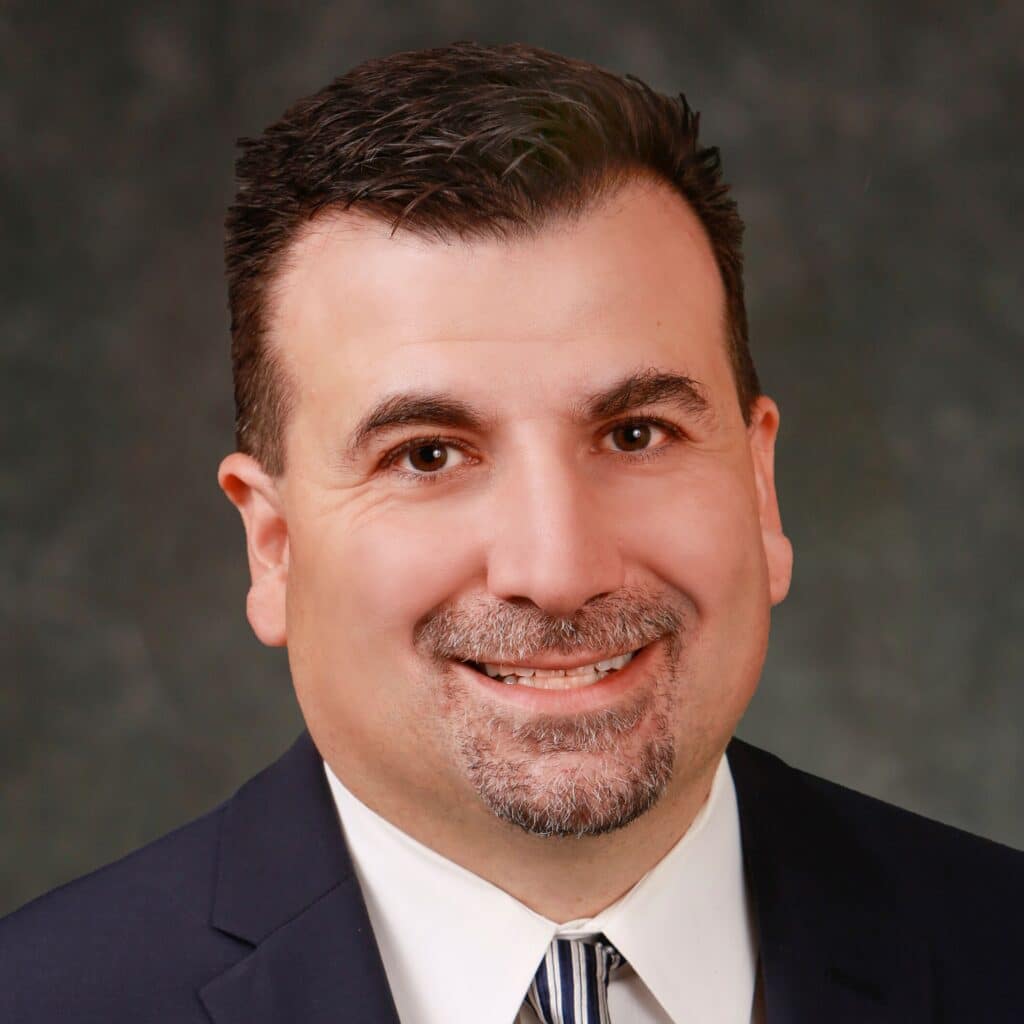 Helping people has always been important to Roger. At only age 15, Roger became a personal support care worker in a long-term disability care residence. Roger quickly learned from his experience at the residence that many of the clients were there due to traumatic brain injuries from various accidents years before. Here, Roger’s drive to help these people became a part of his mission.

Roger enrolled in the Law Clerks Program at Niagara College, where he spent 2.5 years learning what he needed to pursue a career as a law clerk. Roger was later convinced to pursue law school. First, Roger obtained his undergraduate degree at the University of Guelph and was then accepted to Windsor Law School. While enrolled in full-time studies Roger continued to work with accident victims.

Following law school and many years of experience working in a prominent personal injury law firm, Roger started his own law firm in 2007. He never forgets why he became a lawyer or his slogan, “A Lawyer for the People”. This is why the Foisy and Associates law firm is completely client-centric.

Roger joined BIAPH as a board member in 2018 and was elected President the following year. As BIAPH’s president, Roger chairs a very proactive and working board. He continues advocating for individuals that have suffered a brain injury. It is truly a passion for Roger with the ultimate goal of bringing more awareness to this seemingly unseen injury in order to get survivors the help and support they need.

To enhance the quality of life for persons in the region(s) of Peel and Halton who are living with the effects of an acquired brain injury through education, awareness and support.

We need your help! Your donation will directly support our clients by sustaining and expanding our programs and services.