The Brain Injury Association of Peel and Halton (BIAPH) is a non-profit organization which advocates for the needs and provides information to survivors of Acquired Brain Injuries, their families and support network. We facilitate measures to promote the prevention of brain injury, improve quality/care of life, provide community education, and conduct resource searches on behalf of our members.

Is to enhance the quality of life for persons in the region(s) of Peel and Halton who are living with the effects of an acquired brain injury through:

We envision BIAPH as a gateway for: 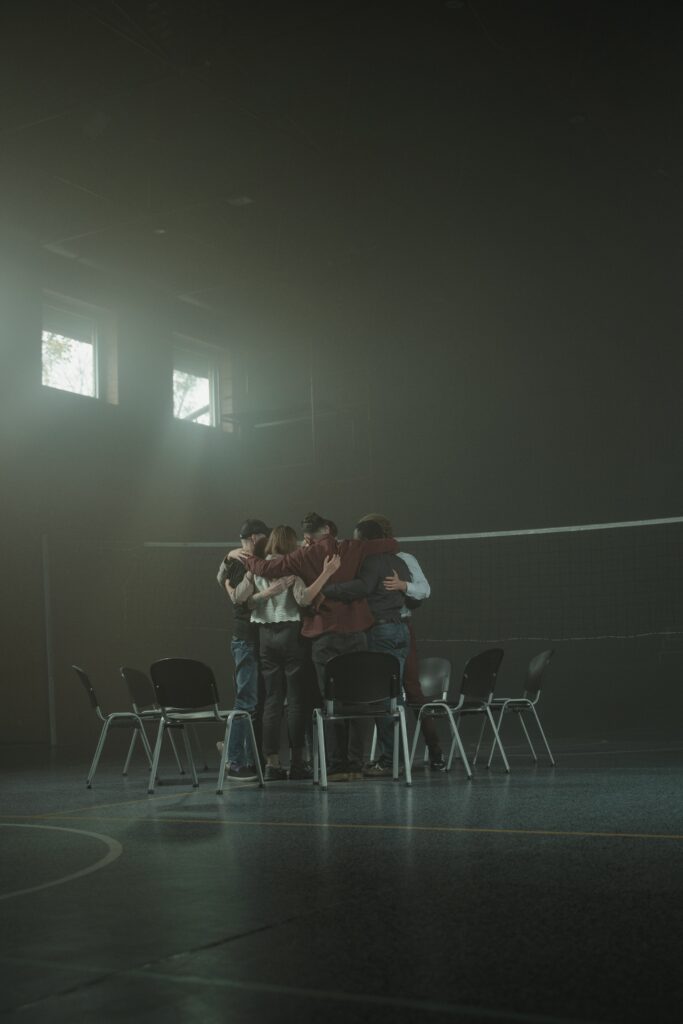 In 1986, BIAPH was founded to support individuals living with an Acquired Brain Injury (ABI).

Parents, spouses, and services providers saw a need for additional support, and came together to create BIAPH. These advocates were the driving force in the repatriation movement; an initiative that brought Ontarians receiving ABI services in the United States back to Ontario and to their families.

When BIAPH was initially formed, our organization primarily existed for the needs of families and survivors of brain injury in the Peel and Halton Regions.

However, as our organization is now growing, so is our support areas! With the transition to virtual programming during the COVID-19 pandemic, we have seen an increase in participation from individuals all across Ontario. As we move forward with our hybrid model for support group programs, BIAPH will continue to welcome and support individuals joining us from outside the Peel and Halton regions.

We wish to acknowledge the land in which the Brain Injury Association of Peel & Halton (BIAPH) operates. The Region of Peel and Halton, are part of the Treaty Lands and Territory of the Mississaugas of the Credit.

The Region of Halton, is rich in history and modern traditions of many First Nations and the Métis. It stands on the traditional territories of the Anishnaabek, Haudenosaunee, Attawandarin, and the Métis;

As settlers, we are grateful to have the opportunity to work on this land, and by doing so, give our respect to its first inhabitants.

What People Say About Us

“
The respite caregiver knows his abilities and weaknesses. He is prone to be very, very quiet and she draws him out and makes him speak. She is a gentle and kind person who brings him some socializing that he otherwise would not have. The program has exceeded our expectations. The respite caregiver is a gem and we have come to love her!
Caregiver Relief Program, Recipient
“
I have really enjoyed people sharing their stories and hearing the speakers present. There have been some very informative speakers. Just listening to others helps me not feel alone and connected to others, you feel like somebody else understands what you're going through. For those thinking about attending a group I would say come with an open mind and expect to receive something good. It doesn't matter where the group is, there's always something good.
Adult Support Group, Member
“
Having a local support group (BIAPH), helped me a lot during my recovery. It has been great to meet other survivors that can relate to you and understand you and your situation. I made a whole new group of friends. I had wonderful experiences finally connecting with other survivors. The local support groups helped me share some of my challenges and learn from others.
Youth and Young Adult Support Group, Member
“
By having my husband be able to take back his previous responsibility of the weekly grocery shopping (with the assistance of a respite caregiver), he has become more self-confident in himself and it makes him feel good that he is able to help out with the weekly household chores.
Caregiver Relief Program, Recipient
“

Just a quick note to say thank you for the work you do. I really value the time you've taken each time to find me the right mentor. I am once again absolutely loving my calls with my current mentor and they are a highlight of my week where I know I can speak with someone who understands what I'm coping with. These are wonderful people who are mentors and I truly value their volunteered time to help people like me as we join the same path. I look forward to giving back as a mentor myself at some point.

To enhance the quality of life for persons in the region(s) of Peel and Halton who are living with the effects of an acquired brain injury through education, awareness and support.

We need your help! Your donation will directly support our clients by sustaining and expanding our programs and services.